The following resources are good research databases for subjects in the creative industries:

Just the tip of the iceberg

What you see on the library shelves is only a small proportion of the books available through the UHI Libraries. Electronic books make up a large proportion of our stock. Here you can see a selection of ebook titles, just to give a flavour of what is available. Almost all eBooks are now listed in the library catalogue.-

Finding Resources for Art and Design 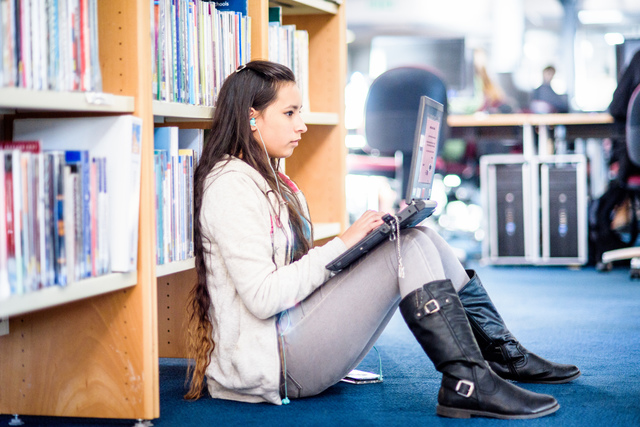 The UHI Helix media library contains an ever growing collection of television broadcasts relevant to art and design (and many other subjects). You will have to login with your usual student ID and password. These programmes are licensed for educational use under the University of the Highlands and Islands' Educational Recordings Licence.

The university also subscribes to ClickView , a library of videos cleared for use in Education.

The Story of Scottish Art Part 1

Modern Art has made us who we are and it has certainly made Janet Street Porter who she is. Beginning in the stifling 1950s, Janet revisits her teenage years to show how modern art has been at the forefront of social and cultural changes, which define Britain today, from Patrick Heron through Francis Bacon, David Hockney, Peter Blake, Joe Tilson, Richard Hamilton, Gilbert and George, and the Sex Pistols, to Damien Hirst and the 'Sensation' generation of British artists. Janet speaks to Hirst, Tracey Emin and Grayson Perry about how art has seeped into the very heart of British culture.