Skip to Main Content
It looks like you're using Internet Explorer 11 or older. This website works best with modern browsers such as the latest versions of Chrome, Firefox, Safari, and Edge. If you continue with this browser, you may see unexpected results.

The Reason for this Guide

In the first instance the guide forms the basis of a presentation,by the University's Electronic Resources  (eResources) Manager, for the International Women's Day 2021 event being run by the University of the Highlands and Islands. The eResources materials listed in the guide are not meant to be an exhaustive list of resources.  They are designed to act as a starting point for developing the libguide to support gender studies in different subject areas, not just Science and Sociology. The guide is to show staff and students some of the existing resources that the university already provides that can be used to support these subject areas.

This guide was designed by the University's Electronic Resources (eResources) Manager who, although not an expert in the subject area, has over 20 years experience of supporting students, researchers and academic staff in finding and using materials appropriate for their subject areas.  This guide is presented as a basic introduction to the subject area in the hope that it will be further developed by the eResources Manager in collaboration with academic staff.

The aim of the guide is to show that even though the University does not have a gender studies course, gender studies can be embedded across the existing University courses.   To achieve this aim the eResources Manager chose two subject areas - science and sociology.  The subject areas were chosen because they are broad subject areas that can be used in a variety of existing modules already being taught in the university.  The eResources that have been chosen highlight content that is already available to university staff and students either through existing subscriptions and / or outright purchases, along with eResources that are freely available via the Internet.

Below are two eResources that relate to the overall topic and have acted as inspiration for some of the contents of the guide.  Shameem Akhtar is a teacher working to empower girls in Sindh, a province in the southeast of Pakistan.  She posed as a boy during her early childhood in Pakistan so she could enjoy the privileges Pakistani girls are rarely afforded - to play outside and attend school.  In an eye-opening, personal talk, Akhtar recounts how the opportunity to get an education altered the course of her life -  and ultimately changed the culture of her village, where today every young girl goes to school.  This talk was presented at an official Ted Conference. 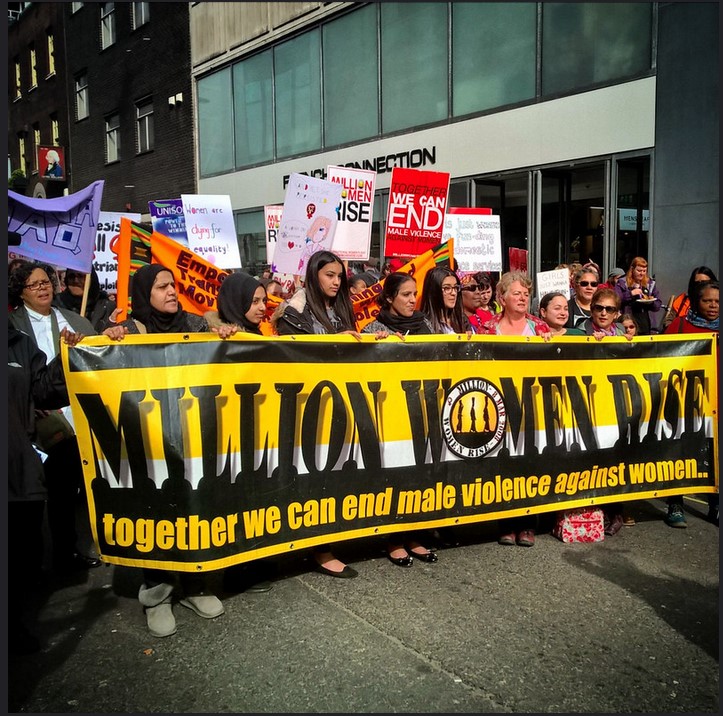